SCOTS' CHURCH SERVICES HAVE NOW RESUMED IN CONJUNCTION WITH THE GOVERNMENT'S COVIDSAFE PLAN. PLEASE CONTACT RECEPTION@SCOTSCHURCH.COM TO REGISTER YOUR INTEREST TO ATTEND.

OHM - Stories Behind the Windows

« back to the Open House main menu

STORIES BEHIND THE WINDOWS 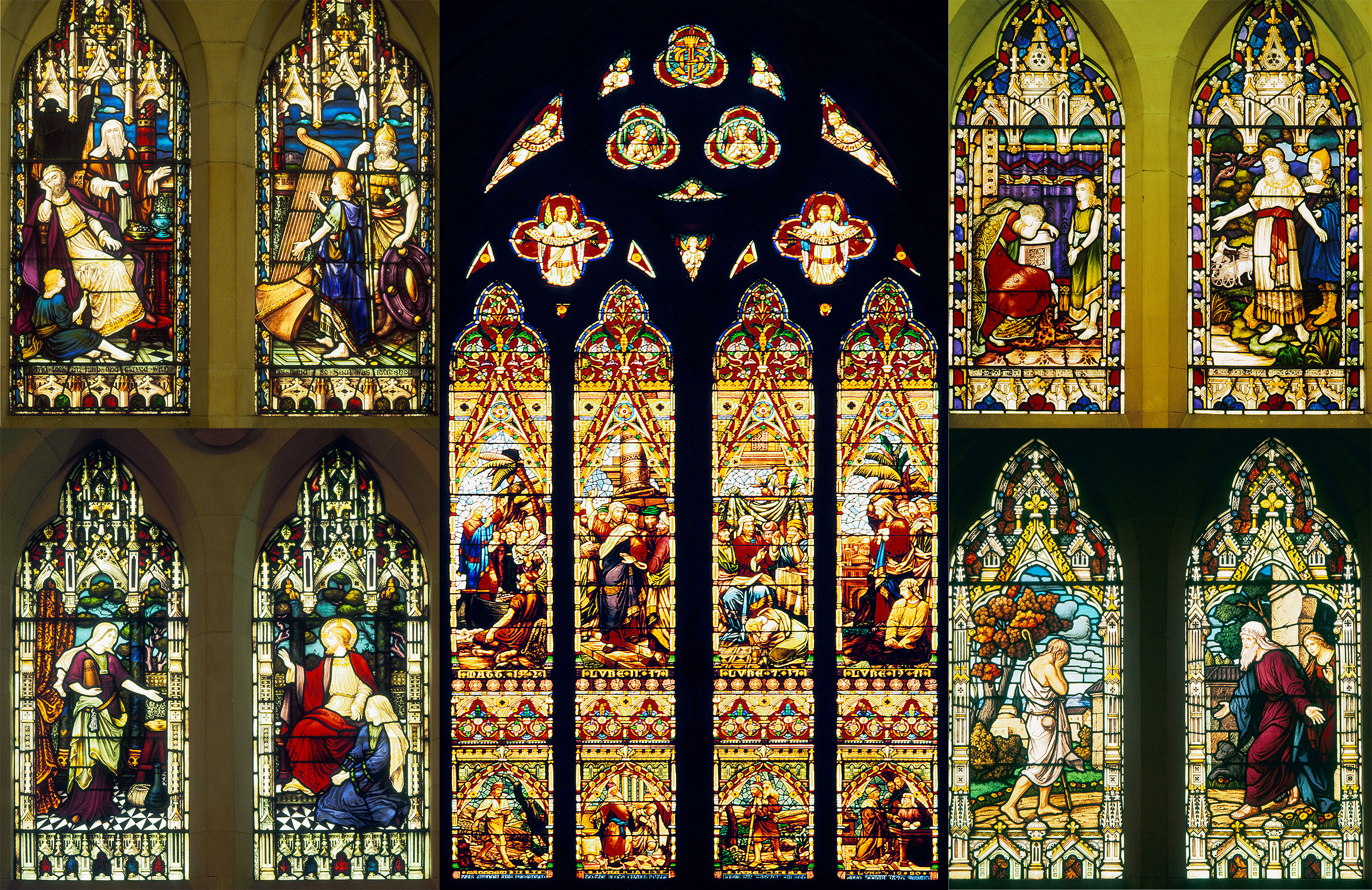 The Scots’ Church Melbourne has over 30 beautiful stained-glass windows varying in size from small to very large. The windows are by both local and overseas makers. They have been installed over 87 years, with the earliest and the largest window being at the rear of the Church and showing eight stories from the gospels. This window was presented in 1876. The newest windows in the church constitute a War Memorial to the fallen in the two world wars. They were unveiled by Her Majesty Queen Elizabeth the second in 1963.

The stained-glass windows were moved for protection during World War II, those with a keen eye for finer details will be able to find a least three windows that were not replaced correctly after the war

While the true magnificence of the windows can only be appreciated by visiting the Church, and viewing the windows in person, it is our pleasure, to share with you some images of the windows and the stories they tell.

Parable of the Lost Son »

Parable of the Ten Bridesmaids »

Parable of the Good Samaritan »

Parable of the Hidden Treasure and Pearl »

The Good Shepherd and His Sheep »

Parable of the Lost Son »