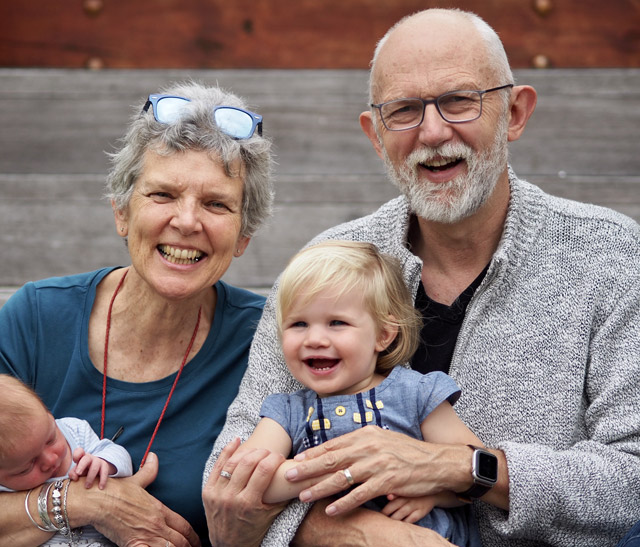 Phil has been serving as a Presbyterian Minister since 1989 with the help of his wife Louise. Prior to ministry training he worked as an Electrical Engineer in the NSW Department of Main Roads and a freelance computer journalist. Phil is author and co-author of a number of books, including “Saving Eutychus,” a primer for theological students learning to preach without putting people to sleep – which remains Phil’s goal every Sunday. Phil and Lou have four adult children and a growing bunch of grandchildren.

Likes: Phil and Louise love good coffee, and after years as a guitarist Phil is back to square one as a bluegrass banjo beginner. They enjoy walking in the city.
Dislikes: Gardening. That’s about it really. 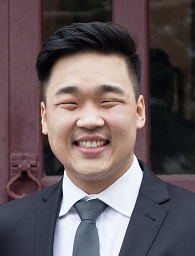 Andrew was born in Auckland, New Zealand, but moved to Melbourne when he was 5. He has a burden to preach the gospel to all nations. He is committed to the preaching of God’s word and loves seeing how God transforms lives. He is currently fulfilling the two roles as the Missioner of the Presbyterian and Scot's joint mission and the Minister to the St Stephens Flemington congregation.

Andrew is married to Garam and they have 2 kids. 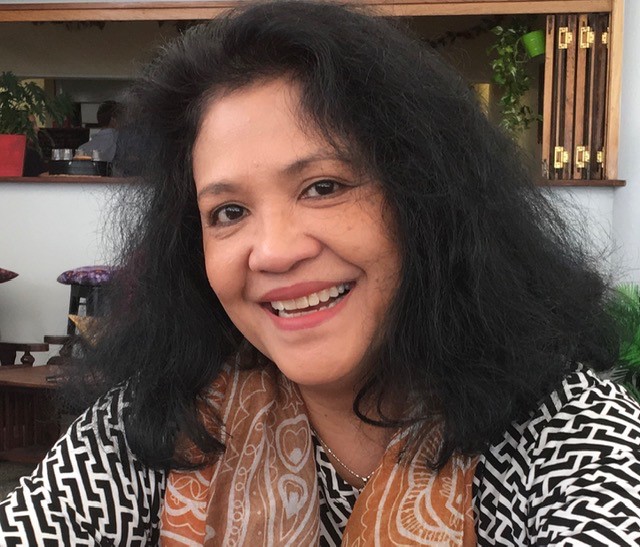 Litha came to Melbourne 30 years ago. She completed her Law degree in Indonesia, but God had instilled in her a call to serve Him upon her arrival to Australia. Despite having an Australian law degree lined up at Deakin University, Litha changed courses to theological studies, and became ordained as a Baptist Minister in 2008. Litha loves her pastoral care role, she gains wisdom and understanding through engaging and praying with the congregation at Scot’s Church.

Litha is married to Hans, and they are blessed with a son named Winston. They also have a dog named Boogie, who is a German Shorthaired Pointer. 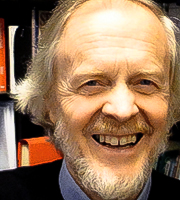 Douglas' ministry is through music. As has been said by various writers "music expresses the inexpressible" so Douglas plays the organs, conducts the choir week by week, organizes special music at Easter and Christmas and organizes the September International Organ Series.

Likes: Where to start? At the church one of my great pleasures is to show the organ to children who often come into the church with their parents or in school groups- and cooking!
Dislikes: Carpet in Churches. 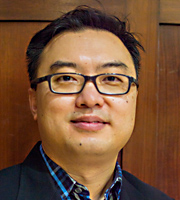 Sen planted the Indonesian-language congregation of Scots' Church in April 2005, and pastors the church until present time on a voluntary basis. His day job is Associate Professor in Leadership at Monash University. His passion in leadership is expressed through preaching, teaching, training, and writing at popular and academic level. Sen is an Indonesian-born Chinese Melbournian married to a beautiful academic Dr Lyfie Sugianto and blessed with two children. 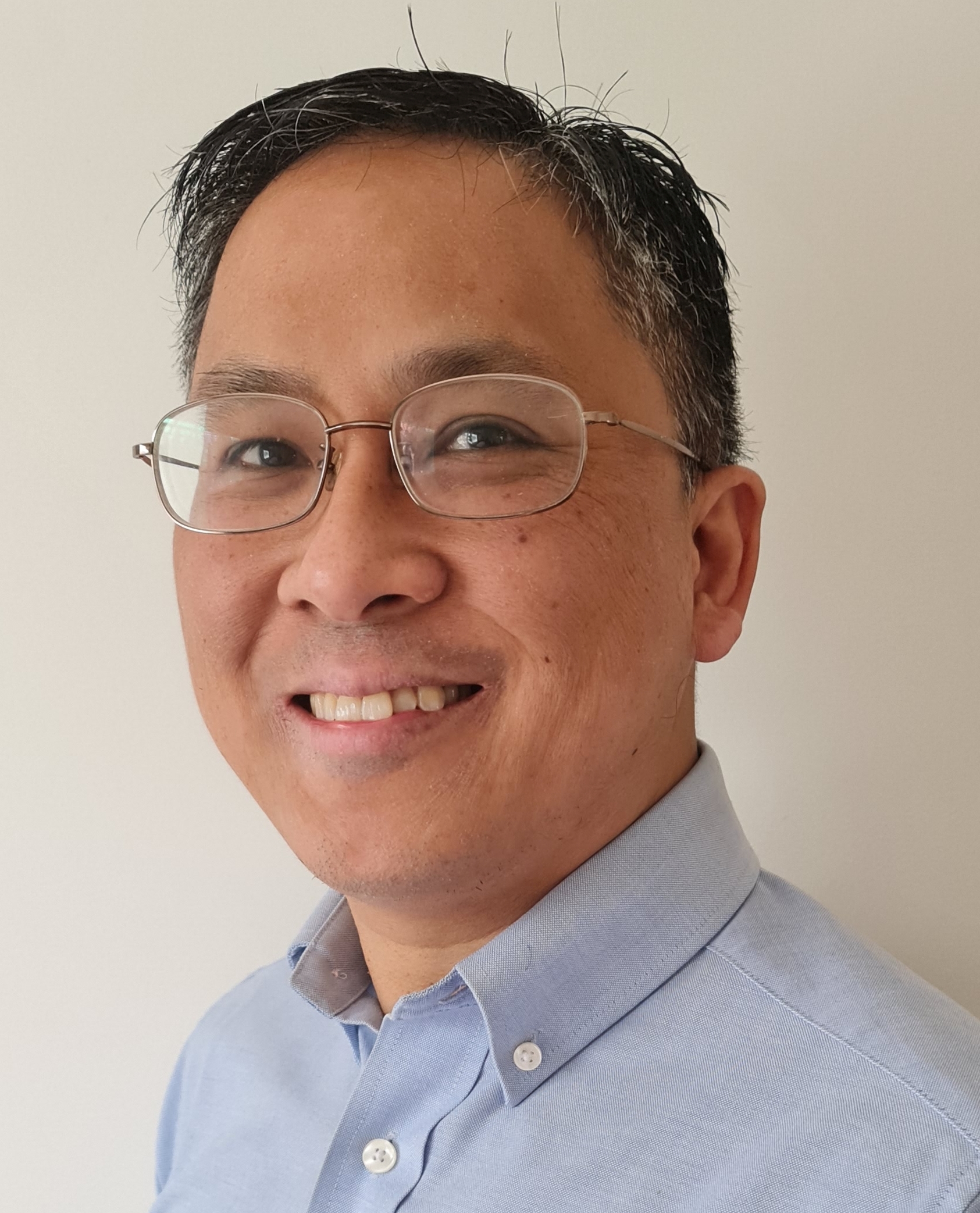 Although he grew up in Bandung, Indonesia, Christian has spent most of his adult life in Melbourne. He joined the Indonesian Christian Church as their part-time youth pastor, and was later ordained as their minister in 2015, after completing his training at the Presbyterian Theological College. He loves teaching and sharing about who Jesus Christ is and how he is ever relevant to our lives today. Christian is married to Milka and blessed with 3 children. 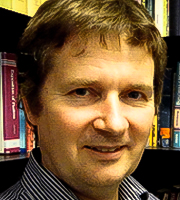 Jonathan has been worked with the administration team since January 2011, before joining Scots he worked for twenty five years in mission work both here in Australia and abroad.  Jonathan enjoys being able to contribute to both the admin team and ministry team through his work.  He is married to Suzanne and has three children. 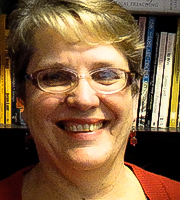 Wendy joined Scots' in August 2013 and hasn't had a dull moment since. She enjoys the variety that working in a Church offers along with the interesting people that she meets on a daily basis. She has three adult children plus the added bonus of three adult stepsons’ and their families.

Likes: Family, Scots' Church, gardening, and knitting.
Dislikes: People who do not obey the rules of life. 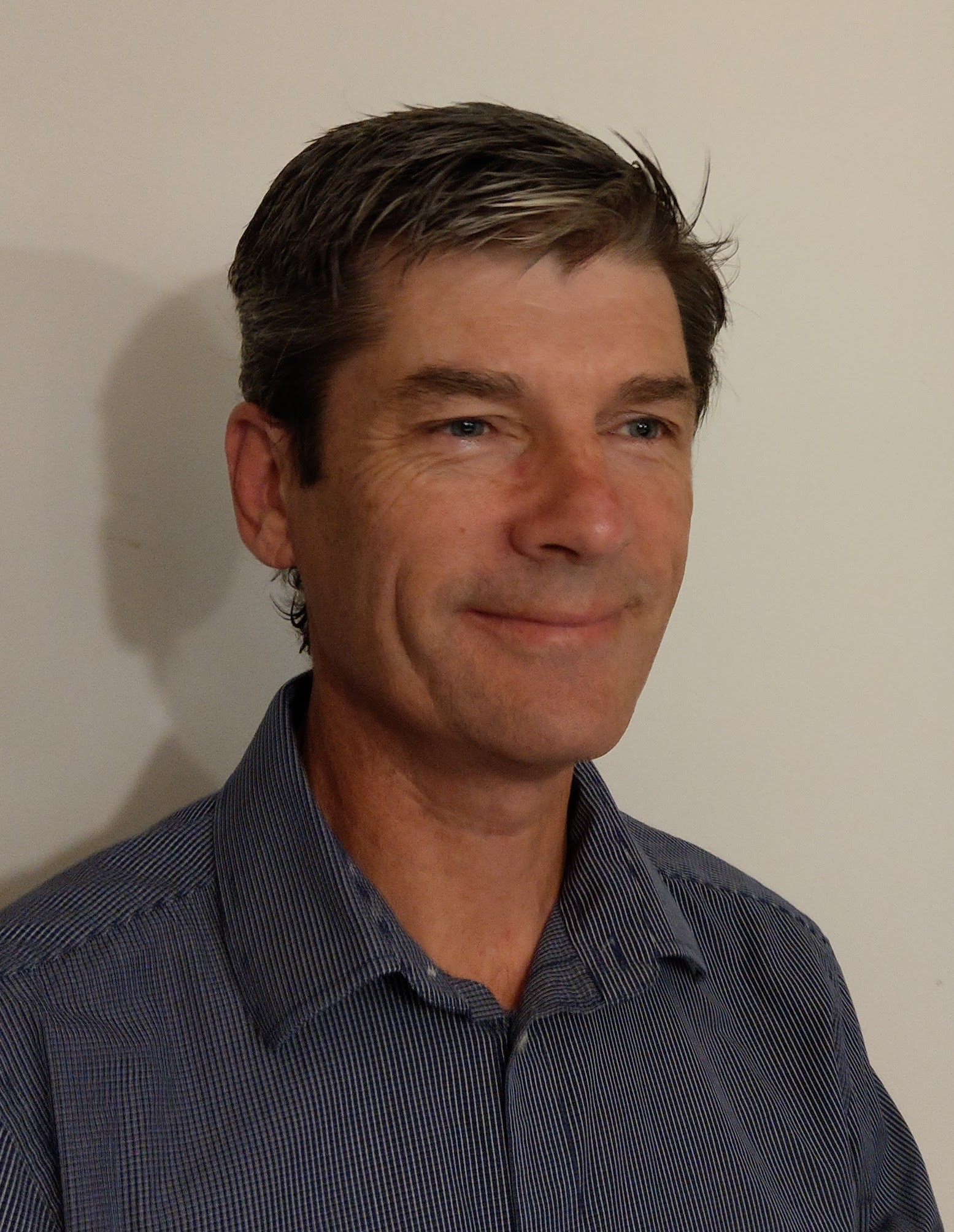 Murray started working at Scots’ Church in 2012 and handles all the financial matters related to running the Church. He has worked for not-for-profit organisations for over 20 years. Murray is married to Jo and they live on a 3 acre property on the Mornington Peninsula with three horses, a dog and a cat. 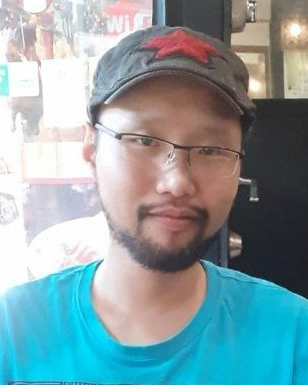 Born in Jakarta, Indonesia, Monty is the newest member of the Scots' Church team. He has been living in Melbourne since 2005 and has since considered Australia his first home. He enjoys being able to work with the Church while contributing his expertise in Web Programming to maintain and update the Scots' Church website on a daily/weekly basis. He also enjoys meeting people through his work as a building officer. Outside of his work with the Church, he enjoys tinkering with computer hardware, playing video games, and taking care of his pet cat. 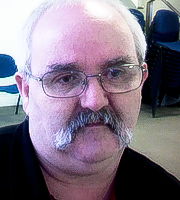 Rick has served as our building officer since 2010, he cheerfully and willingly  serves all those around him.  He enjoys working with people and especially with the staff at Scots’ Church.  Rick says, “working with the Church is like working with family”.  He is married to Denise, they have five grandchildren. 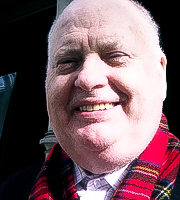 Ken has served the Church faithfully since 1984, and is currently serving the role of Welcome Desk Attender.  He enjoys meeting interesting people as he fulfills day to day practical tasks in the Church.  After an engagement of 15 years, Ken Married Eileen, they have been married for 30 years.